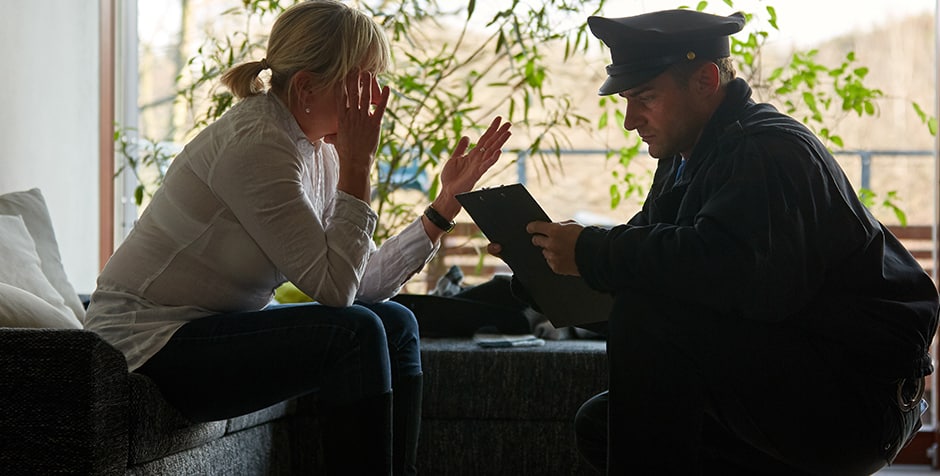 Burglary charges are very serious life-changing charges. The offense of burglary in Ohio generally involves trespassing in a structure without the authority of the owner. If you are convicted, you will likely be ordered to prison for a lengthy period of time and ordered to pay substantial fines. On release from prison, you will likely find it very difficult to find employment and a place to live. You may lose your right to own a firearm and to vote.

Take control. At Soroka & Associates, LLC, we have a strong record of success in obtaining dismissals and jury acquittals. Our Columbus criminal defense lawyers are skilled at negotiating plea bargains with prosecutors when there are weaknesses in the prosecution’s case and mitigating factors. In a plea bargain, the charges are usually reduced to less serious charges, or there is a recommendation for a less severe criminal sentence than usual.

How can we help? 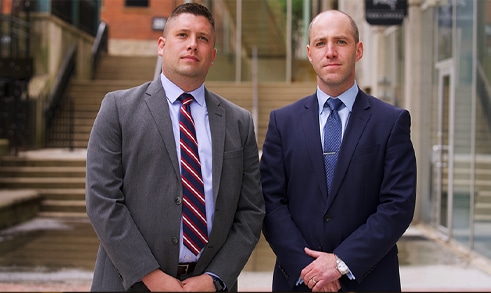 What is the definition of burglary in Ohio?

Ohio defines burglary as when a person with the use of force, stealth, or deception:

A violation of this definition is a felony of the fourth degree.

Burglary is a different offense than breaking and entering or criminal trespass. Our lawyers understand the differences.

What is aggravated burglary?

A conviction of aggravated assault is a first-degree felony.

The terms occupied structure, deadly weapon, and dangerous ordnance are defined in other parts of the Ohio statutes.

What defenses do your Columbus defense attorneys assert in burglary cases?

At Soroka & Associates, we assert every possible defense available to help obtain a dismissal, an acquittal, or a fair plea bargain. Common defense strategies in burglary cases include:

Another possible defense is that you were entering the structure under duress – that someone forced you to enter the property against your wishes.

If your case does proceed to a jury trial, our Columbus burglary defense lawyers work to:

Do you have a burglary defense lawyer near me?

The Columbus office of Soroka & Associates is located at 503 South Front Street, Suite 205. Our office is conveniently located just blocks away from Rt. 23 and I-71. We also meet defendants in prison and in holding cells. Do not hesitate to call us. We’ll explain your rights – starting with your right to remain silent. You should not discuss your case with the police or the prosecution. We will speak on your behalf.

Don’t delay. Contact the Columbus burglary defense lawyers at Soroka & Associates today to discuss your rights and your defenses. You can phone us at 614-358-6525 or fill out our contact form to schedule a free consultation. We will represent you through all stages of the criminal process from the arrest and bail hearings – through suppression motions and preliminary hearings – to plea bargain negotiations and the jury trial. We will assert every defense and every argument possible to help you keep or regain your freedom. We serve clients in Columbus and throughout Central Ohio, including in Licking County, Delaware County, Fairfield County, and beyond.