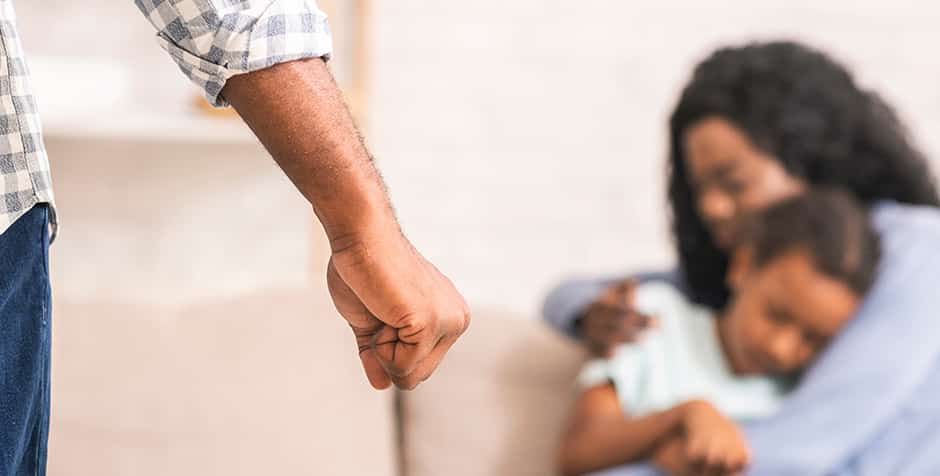 Relationships are messy – particularly those involving family members or an intimate partner. For these reasons and more, allegations of domestic violence can also be messy. But make no mistake: It is critical to respond quickly and decisively if you’ve been charged with a domestic violence offense. Your freedom, your reputation, and your rights are on the line.

At Soroka & Associates, LLC, our Columbus criminal defense attorneys are ready to help you resolve your criminal charges in the most favorable manner available. We will start by helping you understand exactly what you have been charged with, and what the consequences might be if convicted. Then, we will work with you to create a legal strategy designed to contest those charges or otherwise mitigate their effects on your life.

How can we help?

What constitutes domestic violence in Ohio?

“Knowing” generally means that you intended the act. Reckless essentially means that you committed an act without regard for the consequences. For example, pushing a spouse that causes her to fall and break her arm may not be intentional – but it could be considered reckless.

What are the penalties for a domestic violence conviction?

Whether the crime is charged as a felony or misdemeanor depends on:

When mandatory sentences are required, they will be imposed as follows (with some exceptions):

If the violation of [one of the first two definitions] is:

Generally, criminal convictions for domestic violence may result in the following prison sentences:

Does my relationship with the alleged victim affect the domestic violence charges?

How can your Columbus domestic violence defense attorneys help my case?

At Soroka & Associates, we represent you through all phases of the criminal process starting with a bail hearing. We’ll investigate the complaint, speak with witnesses, review any relevant records such as medical records, and review other evidence. We will work, if warranted, to seek a dismissal of the charges.

We often work to negotiate a plea bargain such as agreeing to stay away from the complainant and obtaining counseling (such as anger management counseling) in return for the prosecution’s dropping the domestic violence charges or placing the charges on hold.

When dismissals and plea bargains cannot be obtained, we work to obtain an acquittal of the charges. Many domestic violence cases are determined by your credibility and the credibility of the complainant.

How do protective orders apply to domestic violence cases in Columbus?

Can I own a gun with a domestic violence conviction?

Federal law generally prohibits convicted felons from owning, purchasing, selling, or transporting firearms, and those bans can be lifelong. Even if you were convicted of a misdemeanor domestic violence offense, you could face a similar loss of gun rights.

In some cases, it is possible to restore your ownership rights. But this can be a lengthy and laborious process. The better course of action is to fight the charges and keep your gun rights intact. For this, you’ll need the help of a skilled attorney like those at our firm.

Do you have a domestic violence defense lawyer near me?

The Columbus office of Soroka & Associates is located at 503 South Front Street, Suite 205. We also meet anyone who is being detained in a holding cell or a prison.

If you’ve been charged with a domestic violence crime, you need immediate help. Your freedom and your relationships with your family are on the line. Stay calm. Keep silent. Contact the Columbus attorneys at Soroka & Associates to discuss your options and your defenses. You can call us at 614-358-6525 or complete our contact form to schedule a free consultation. We’ll speak for you. We’ll fight for your reputation. We serve clients in Columbus and throughout Central Ohio, including in Licking County, Delaware County, Fairfield County, and beyond.